When you book with an account, you will be able to track your payment status, track the confirmation and you can also rate the tour after you finished the tour.
Sign Up

Or Continue As Guest

When you book with an account, you will be able to track your payment status, track the confirmation and you can also rate the tour after you finished the tour.
Sign Up
182

Why Book With Us?

Do not hesitage to give us a call. We are an expert team and we are happy to talk to you. 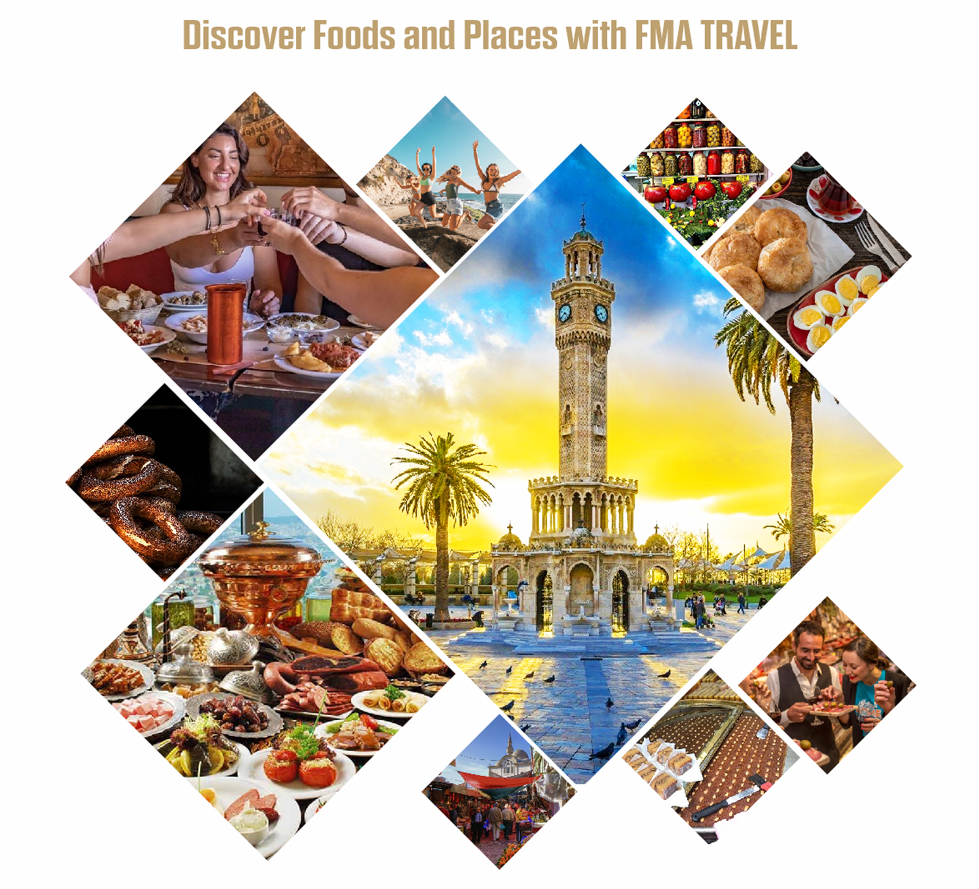 Sometimes a meal or a taste is a mirror that tells us about the city.

The best way to get to know a city is to discover the tastes and flavors of that city first. The local cuisine of a region or city provides important information about that land. That’s why we invite you to discover the traditional tastes of Turkish and Aegean cuisine with the tastes of the back streets in and around Kemeraltı, which is considered the old city of Izmir.

Make sure that you will remember this 6-hour tour, accompanied by our expert guides about Izmir and Aegean cuisine and history, with our guests who are not more than 15 people who are keen on gastronomy and culture tours!

Since Izmir has been a port city since the first age, it has been either the first stop or the last point of trade routes. Izmir, where Turks, Greeks, Armenians and Jews live together in peace, has gained a well-deserved reputation for its rich cuisine for travelers. Since the Middle Ages, many Asian and European travelers reveal the richness of Izmir cuisine in their travel memories.

In summary, we can say that the cuisine of Izmir is an excellent cuisine that must be discovered, created by many nations in a city on the Aegean Sea coast. 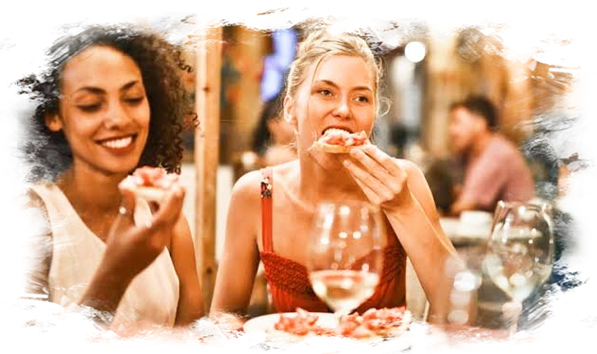 We meet in front of Izmir’s landmark Clock Tower at 10:00. After getting a short information about İzmir and its history at Konak Atatürk Square, we start the journey of taste from Kemeraltı to the streets of the city. During this trip, where we get to know many historical buildings, mosques, synagogues, fountains, inns and historical bazaars, we have the opportunity to get to know the architecture and history of the city, as well as the tastes of the city. 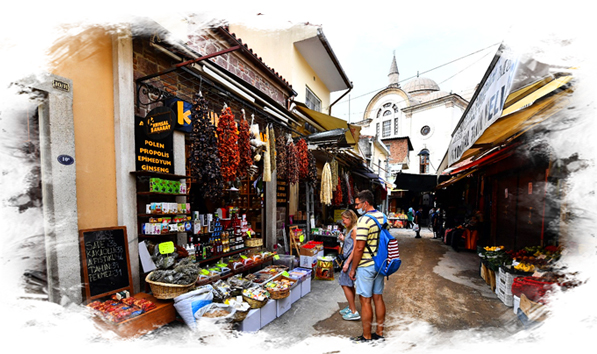 We take a look at the stalls on Havra Street ( Souk ) , where the city’s most delicious fish, offal and meats, as well as fresh vegetables and fruits are sold, and take short breaks in the centuries-old spice and snack shops, and get to know the elements that make up the Turkish and Izmir cuisine. 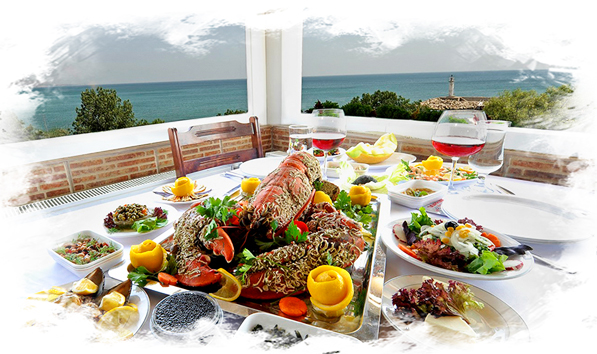 And then we start the flavor hunt in the old city, respectively. First of all, we taste the indispensable taste of breakfast, known as “SİMİT” in Turkey, which the people of Izmir call “ GEVREK “. After tasting the Gevrek, whose name means crispy, we closely watch the production of a special flavor called “BOYOZ” ( Bollos ), brought to the city by the Jews who immigrated to Izmir in the 15th century.

Now it’s time for local drinks to accompany the delicious dishes. We first taste SÜBYE, an interesting Jewish drink made with melon seeds. And then we taste the best friends of STUFFED MUSSELS, PICKLE JUICE and ŞALGAM JUICE ( Turnip juice ).

We visit the shops of masters dealing with traditional arts and get important information about Turkish art from them. Meanwhile, we’re getting a little hungry.))) 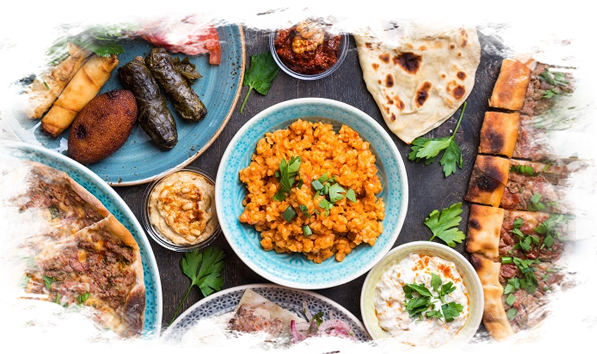 Towards the end of the trip, we do the most important tasting. Of course, after spending so much energy, we are ready for lots of dessert. We deserved.

And at the end of our trip, we drink a delicious Turkish coffee prepared for us on the sand in a historical inn. Maybe our guide can look for coffee fortunes for us. And why not? 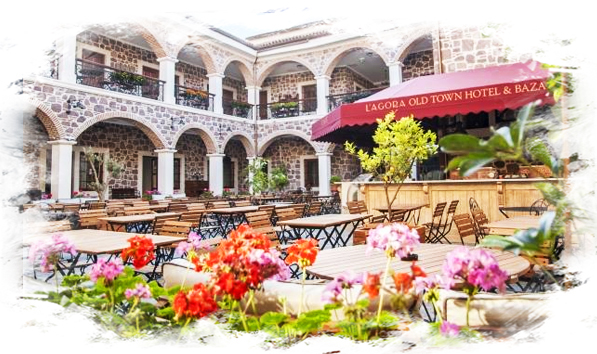 Culinary Tour Price:  For price and participation conditions, contact us at

We meet in front of Izmir’s landmark Clock Tower

Some Tips About the Culinary Tour 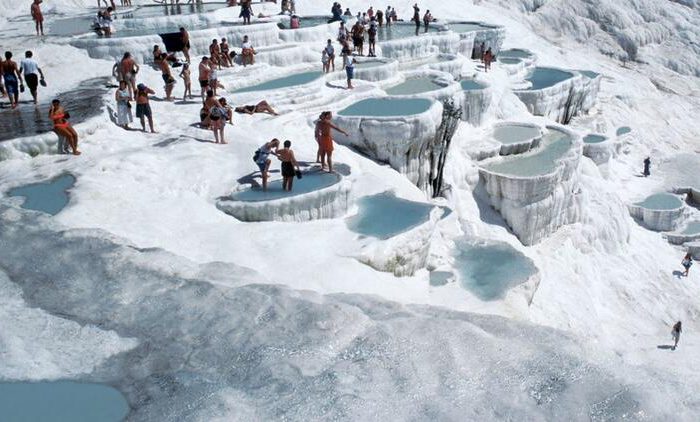 Transfer from Izmir Airport to Pamukkale 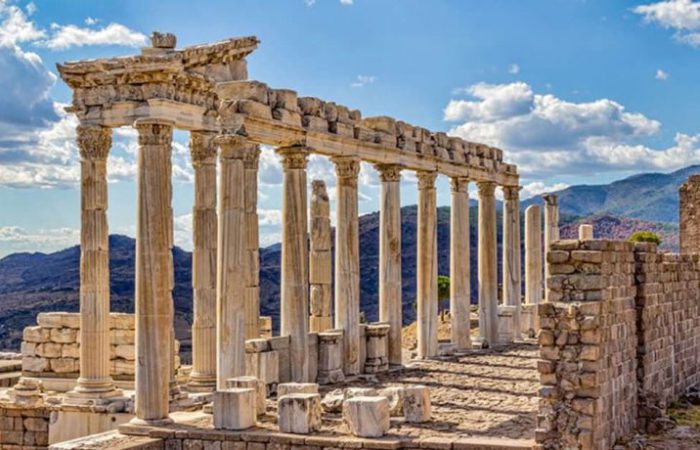 Transfer from Izmir Airport to Bergama